Here is the close to final version of Athandra Rithyani, Matron of the Order of Ganesh. She has appeared in The Lost And The Found and she's also in the upcoming book A Lady's Prerogative II: Wounded Aerth, she and her order play a key role in locating Nelony and protecting the Sanctum. The Sanctum of course is the secret headquarters of their magical order, located in a time independent other worldly plane of existence and who are the protectors of the Aerth. The Sanctum is made up of representatives from every culture in our world who are naturally talented and trained in the arcane arts. It is like a magical United Nations tasked with our protection from otherworldly forces. It draws its root from the like of Marvel's Doctor Strange (though not copied or conceived from even nearly) and J.K. Rowling's Harry Potter series, though as mentioned the tone and setting are much different. A Lady's Prerogative borders on the line between adolescent and adult graphic fiction. I also drew inspiration from Anne Rice, a great writer and innovator when it comes to mystical and fantastic fiction.
Athandra's head piece is based upon real designs and represents Ganesh, whom appears in the form of a jewel encrusted elephant and is one of the pantheon of Hindu Gods. It was created in Newtek's Lightwave 3D and is only about a quarter of the way completed.
Her dress designed by Wendy Pusey as part of her works on her Daz 3D based content website. I actually spent much time looking for a design even walking through Toronto's own little India taking pictures at the various dress stores looking for that right design and to get some ideas. I'd started designing the character ages ago and between programming and another work gig, I got off track.
Today earlier this morning I received my first comment ever from this blog, from a fellow from India who is a real curative magician. So I thought to myself that if I'm reaching so many people and in other parts of the world, I really should finish this character. Besides, I'm looking forward to adding her into the upcoming photo architecture. Between working on this and The Butterfly Dragon, it's very time consuming while keeping up on other life aspirations not to mention dealing with some troublesome souls at times. I'd received a lot of (hidden) positive feedback from A Full Glass, A Piano And The Disappearance Of Time and had been working a lot with The Butterfly Dragon in the last few weeks. I'll actually have another new short story for The Butterfly Dragon within the next week which finds the quartet of Women as children who together must solve a mystery. It will still be another two weeks before I write a new chapter for The Lost And The Found if only to keep some abusive souls at bay.
Also I'd like to say congratulations to all of the athletes competing in the Olympic Games in Rio. I was able to watch some of the events today including the Women's and Men's lightweight Taekwondo tournaments and the Women's Soccer (in which Canada took a Bronze medal!). It's so inspiring to see good sportsmanship between the athletes during such intense competition. Remember that these people have been working their whole lives and practicing day and night for the last four years for what hinges on a few moments at the pinnacle of their performance. It is very inspiring to see and as my own Aikido Sensei and Kyoshi Morgan, Ai Yuanlin Ying's instructor from The Butterfly Dragon would say: Learning how to get up also requires us to know how to fall...
Until then I'll have a few more character designs to post, Athandra here being the first.
Brian Joseph Johns 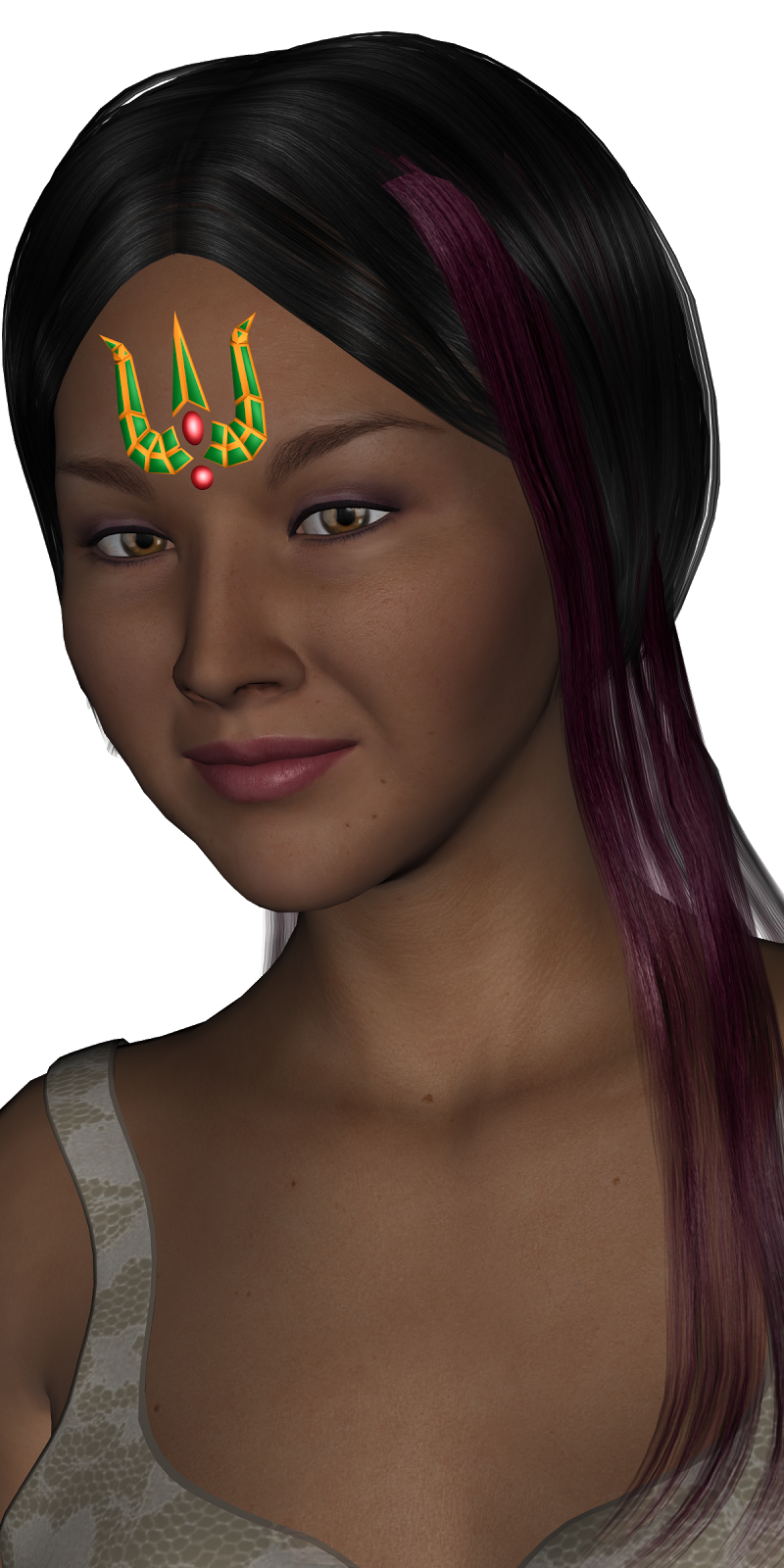 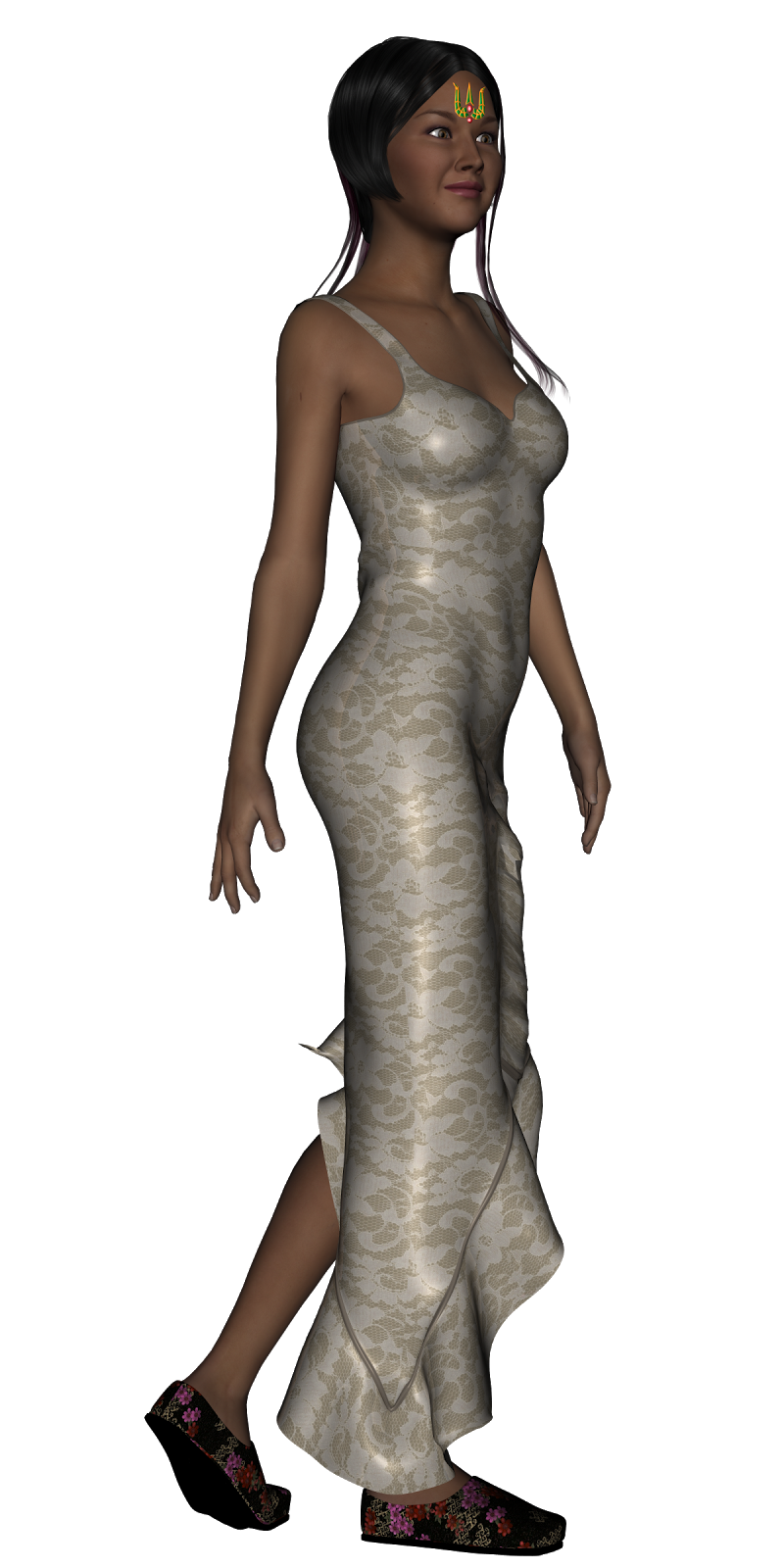